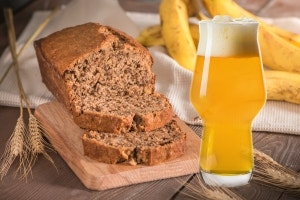 Hefeweiss Banana Beer Bread Recipe
Should you squeeze the air out of your bottles after you fill them?
What to do if your fermenter is too cold? 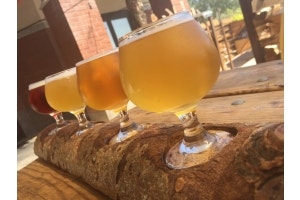