Page
Recent Posts
How to Brew Beer with Coffee
If your ingredients are stored in the fridge or freezer when should you take them out for brew day? 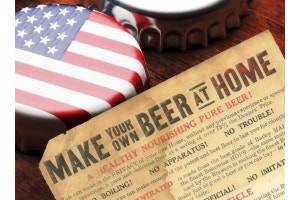