Entering into the Fall season means cooler temperatures, extra layers, bright foliage, and planning the nearing Holidays. Holiday traditions for each family and group of friends often center around the delicious fixins set to appear on the menu. Rich favorites like apple pie, prime rib, and mashed potatoes make their appearances. Refreshing libations are also served to sip over some catching up with our nearest and dearest. This holiday season we’d like to suggest a gratifying homebrew to have in hand for long nights with good company.

For this Blogger Outreach opportunity, we’re offering the favorites in our Complete Craft Beer Kit lineup to get you brewing in time for the winter. Choose between the following: 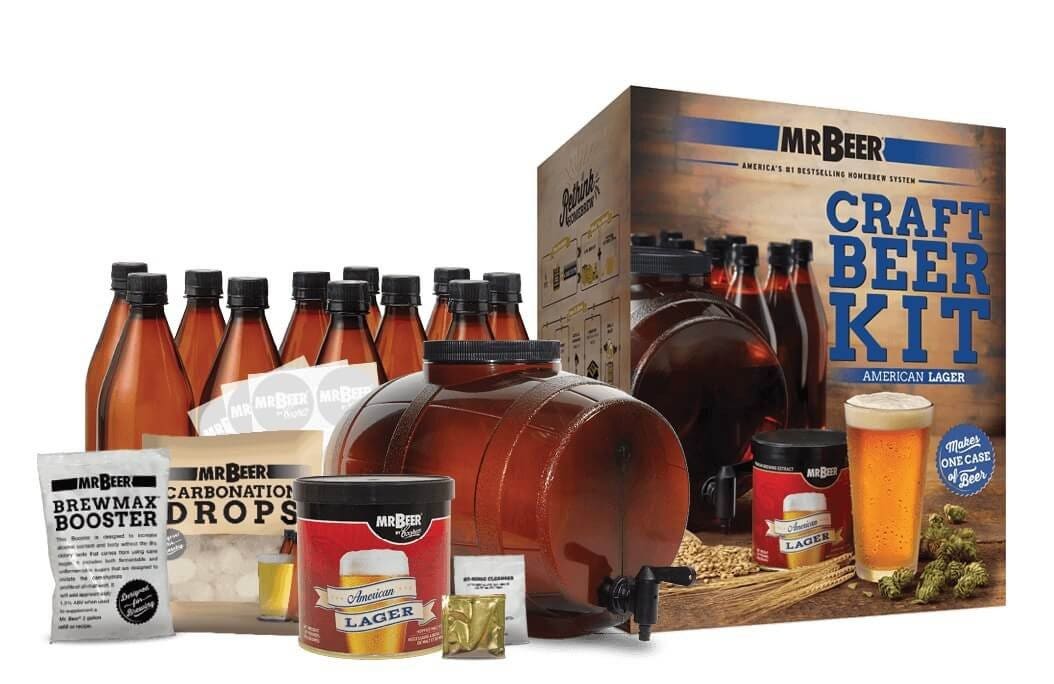 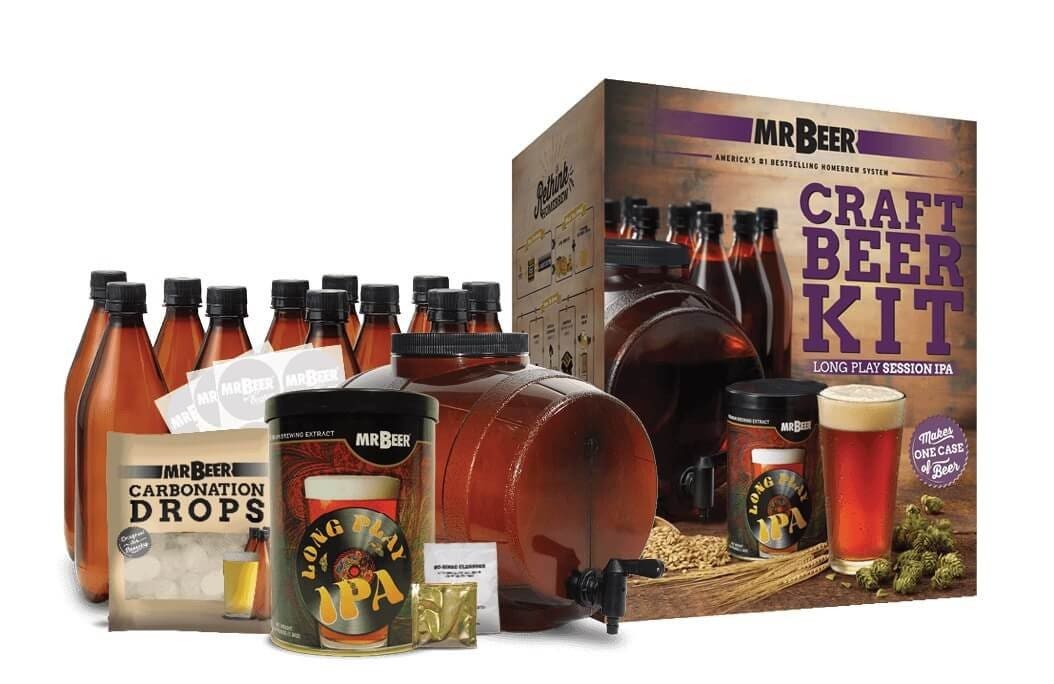 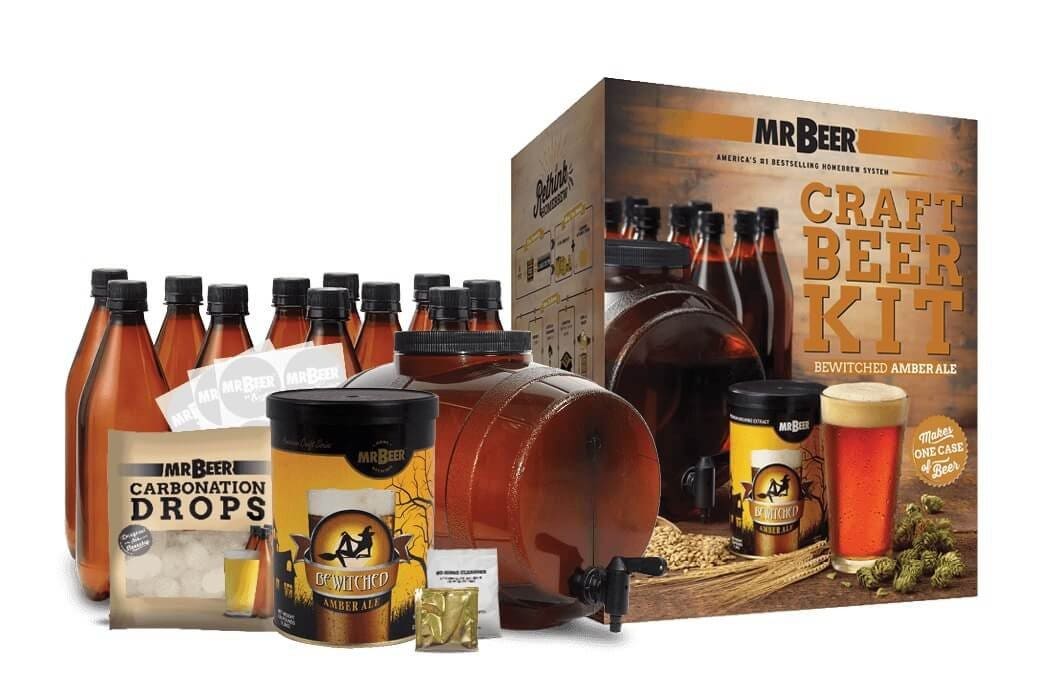