How to Choose the Best IPA Recipe


What is IPA beer? 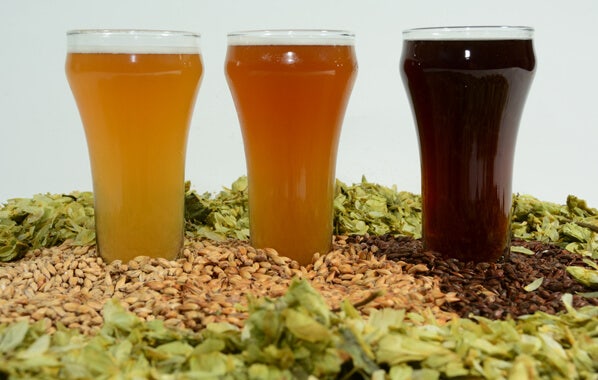 India Pale Ale was not an Indian innovation, as its name might suggest. IPA was created by the British as they attempted to colonize India. The beer that Britain was sending to their troops in the East did not keep on its trip around the cape of Africa, because temperature control was not an option. To preserve the pale ale being transported by sea, the British decided to utilize additional hops and extra malt, which allowed for a higher ABV. This of course explains why IPAs are known for having a slightly higher ABV, more hoppiness, and more body than a standard pale ale.

The first instance of the term “India pale ale” in print appeared in an Australian advertisement in the year 1829. However, IPAs would not make their appearance in American craft beer until 1975.

To choose the best IPA recipe for you, an important first step will be getting familiar with IPA styles if you aren’t already. Sure, there are many IPA substyles beyond these 12 in existence, but for making a great choice on your IPA homebrew recipe, these should do the trick.

English IPA:
The original. Less hoppy and with more malt flavor than American IPAs, ABV of 6-7%, and notable dryness. Your IPA recipe will likely call for British hops like Fuggle or Golding, which boast grassy/earthy/slightly citrusy notes.

Within this category, the two coasts have their own styles.

Belgian IPA:
Imagine an American IPA crossed with a Belgian Tripel. Or a hoppy Tripel. That’s sort of what a Belgian IPA is. The Belgian yeast brings stronger, spicier, and fruitier character to this IPA than is usual for its American counterpart. Belgian IPAs also contain European Hops, instead of the American and New World hops used in an American IPA.

Double or Imperial IPA:
Strong in alcohol content and hops, but drinkable – that’s the DIPA style. Though higher in ABV, DIPAs are seldom as high as an American Barleywine and are surely less malty or rich.

Black IPAs a.k.a. Cascadian Dark Ales, India Black Ales, or American Black Ales:
While the Black IPA is darker in color than an American IPA, this deep color does not come with intense roasted flavors. Stouts and Porters have a much stronger roasted character, and more body to them than the Black IPA. The roastiness of the Black IPA is comparable to that of a Schwarzbier.

Brown IPA:
As its title may have hinted, this IPA takes on some of the characteristics of an American Brown Ale and bring them to the American IPA standard. This IPA can be expected to have the chocolate, toffee, caramel, or dark fruit malt notes of an American Brown Ale. The Brown IPA is dry and lighter in body like an IPA, and not sweet or heavy like some Brown Ales.

Red IPA:
The Red IPA offers added caramel malt notes to the American IPA standard, much like the Brown IPA. However, the Red IPA is more like a hopped Amber Ale than a hopped Brown Ale. That means hoppy, dry, and a medium body.

White IPA:
The White IPA would be best described as an American IPA meets Belgian Wit style. White IPAs are refreshing, fruity, and lighter in color & body. They also showcase the yeast and/or unique spice additions of a Belgian Witbier.

Session IPA:
In short, “Session” is a designation for beer intentionally brewed with 5% ABV or lower for lighter drinking. A Session IPA is one that must boast all the same flavor, aroma, and body of a standard IPA, while keeping the ABV lower. The perfect IPA for casual afternoon drinking. 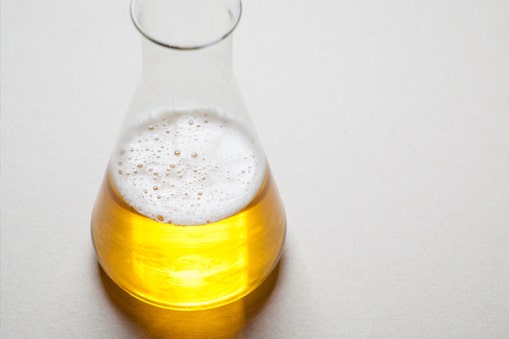 ▪ It’s all in the hops. The largest deciding factor in whether your IPA comes out delicious or just alright is the hops. As you saw above, yeast also plays a role, but not as significant a role for the style as hops do. You’ll want to be dead on about the suggested hop variety, quantity, and timing.
▪ Experimentation is key. It’s likely that after carefully following a recipe you’ll be eager to make small adjustments to customize it to your preferences. That’s the point. Beer and Brewing suggests doing what’s called a “SMaSH” beer – as in single malt and single hop. These beers will allow you to get familiar with individual hops, one at a time. It is also suggested that you blend several SMaSH beers in your glass to get an idea of how they’d interact in an IPA recipe. ▪ American IPAs call for a clean yeast. No really. If you’re working with an American IPA recipe, you won’t want to sub the yeast for something with more character (that’s what the other IPA styles listed above are for). The hops are meant to be highlighted, so keep with Safale US-05, Wyeast 1056, or White Labs WLP001.
▪ Fresh is best. IPAs are meant to be enjoyed fresh – as in, no long aging period required. You’ll want to follow that recipe closely and make fine adjustments with an IPA. You cannot age out mistakes made during fermentation with an IPA, so be sure to get it right.
▪ Batch test with dry hops. Because dry hopping is a step that comes after fermentation, you can save yourself wasted time and beer by dividing up a batch of fermented IPA and testing a different hop in each portion. 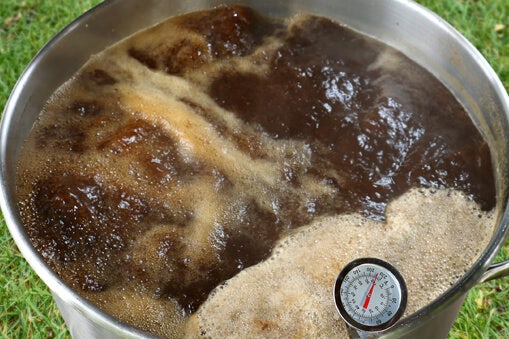 When looking for a delicious IPA recipe, part of the selection process will be how you choose to homebrew. Depending upon how much experience you have with homebrewing, how much time and/or money you want to spend, and the equipment you have or don’t have - you’ll want to choose an approach you can handle.

Brewing an IPA extract recipe is the most efficient in general – you’ll save time, space, and upfront costs. You’ll also brew consistently with extract. Because it’s straightforward and simple, there’s less room for error. If you’re a new homebrewer, this is likely the best way or you to go.

A partial mash IPA recipe will bring better body, head retention, malt depth, than an extract IPA recipe without forcing you to spend a discouraging amount of time brewing. Partial mash recipes provide a great middle ground for homebrewers to practice mashing before they choose to dedicate themselves to a full batch of all-grain wort.

An all grain IPA recipe means complete creative control, and cheaper ingredients. All grain requires spending a lot to initially acquire the equipment you’ll need, but after that point the ingredients themselves aren’t expensive.