Do you live and breathe IPA's? Do you want to brew one IPA after the other? Well, we don't blame you! IPA's are amazing and we have a wide range of different IPA's you can brew. Follow us down this brewing journey if you want to experience the wonderful world of IPA's. We start off with some of our more basic IPA's then get more advanced as we go. Be warned this path leads to amazing beer with awesome bitterness!

Let’s start off with a little education. IPA, which stands for Indian Pale Ale, become a popular style in England around 1840. Extra hops were added to the beers to help them stay fresh for long journeys overseas. Over the years IPA’s have continued to evolve and with the rise of the Craft beer industry, IPA’s have become the most popular beer style amongst craft beer drinkers and brewers.

Today the style has moved past the traditional bitter IPA’s. There are now New England IPA’s, or Hazy IPA’s, which are known for their cloudiness and aroma over bitterness. Milk Shake IPA’s which are often sweet and have added flavors like vanilla or other fruit. Brut IPA’s which are dry, kind of like champagne, but with some bitterness. Sour IPA’s (yes that is a thing) is a mixture of a sour beer and an IPA. So, if you are an IPA fan there is certainly something for you to drink. Okay enough history for one day, let's get to the homebrews!

If you are new to brewing or just getting started, we recommend starting with one of our Craft Refills. We offer the Diablo IPA and Long Play IPA. Both of these beers are simple to brew and show the different styles you can get from IPA’s. 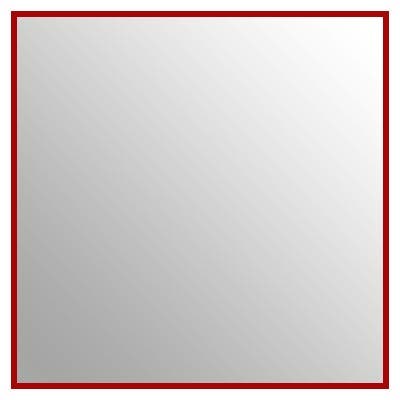 This beer is going to be darker than your usual IPA, it’s a reddish almost deep amber color. It’s got a ton of hop flavor and bitterness but backed up by a full body and strong malt flavor. If you are looking for mostly bitterness out of your brew, then this would be the refill for you. 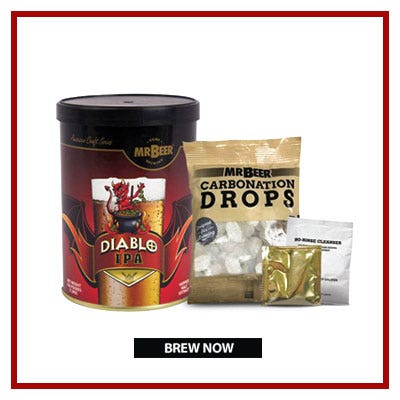 If you want to doctor this up, get a half-ounce of Mosaic Pellet Hops and toss them into the fermenter on day 7 of fermentation. This will add some awesome aroma to an already good brew. Using clean scissors to open the bag of hops and then pour them into your fermenter. 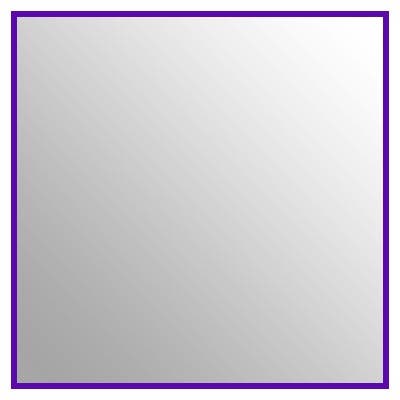 This is going to be more of a traditional IPA that you would see at a craft brewery today. It’s a light amber color and packs some good hop aromas and bitterness. If your go-to beer is any type of IPA, then this beer will do the job. 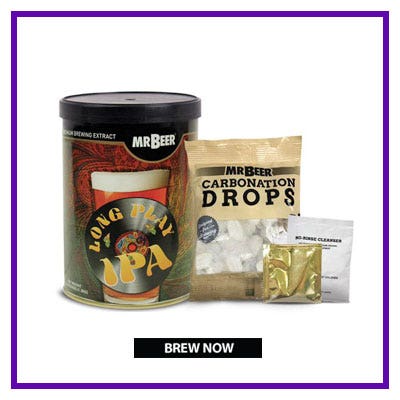 If you want to get some more bitterness out of this beer then grab a pack of Booster, a half-ounce of Centennial Hops and a half-ounce of Mosaic. Add the booster to your 4 cups of water and mix until dissolved, bring to a low simmer and then add in the Centennial Hops and boil for 60 minutes then follow your regular brewing instructions. On day 7 of fermentation open the bag of hops with clean scissors and pour them into your fermenter.

Our Recipes are a mixture of different ingredients to create even more varieties of beer. in this case, we are talking about IPA's! We will go over the basic recipes to get you started and then discuss the IPA's you must brew if you are a true IPA lover. We recommend brewing the following 4 recipes in order to experience different flavors and step up your brew game. If you’ve got a few brews under your belt, then dive on in, and let’s get brewing. 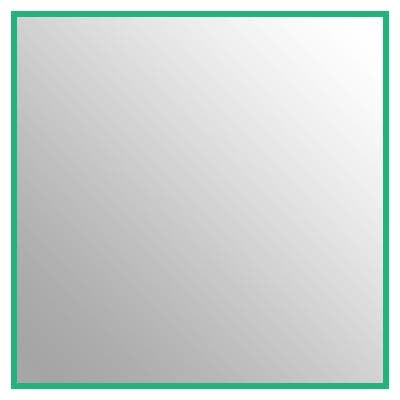 This is a big IPA coming in at 8.8% ABV! However, it’s ridiculously good and a simple recipe to brew. With the addition of Columbus Hops and 1 cup of honey this beer packs some of our most unique flavors we offer in an IPA. It’s bitter, malty and just a downright good brew. 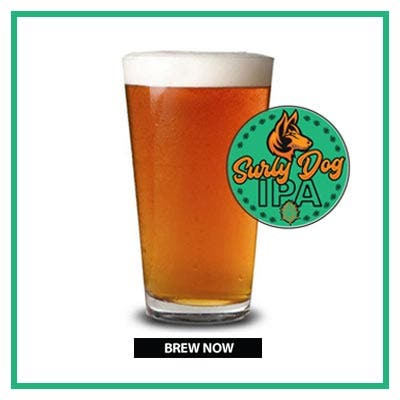 Let this one age for a little and try one at 3,4,5,6 weeks after bottling to taste the difference. The hop flavor will mellow out over time so once you find the week you like make sure to toss them all in the fridge at that point. 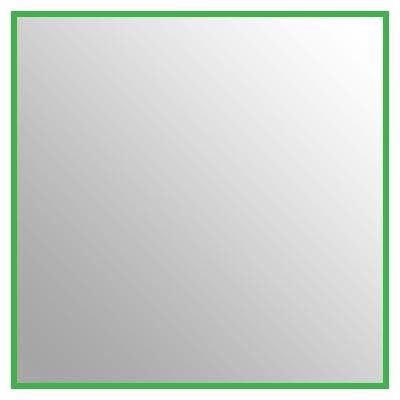 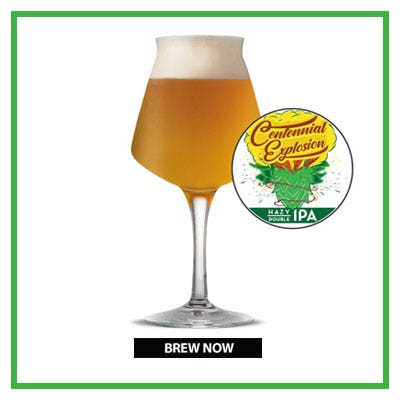 Hop bitterness and aroma will start to dissipate over time. Make sure this beer doesn’t age for too long so you don’t lose the amazing hop flavor in this brew. 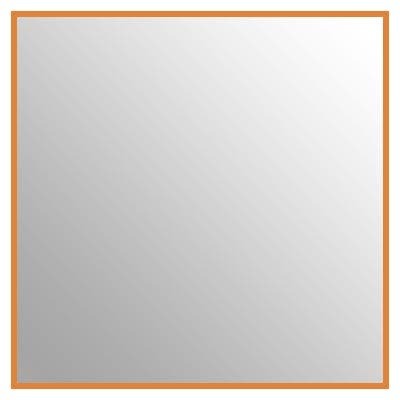 Tangerine IPA’s are good and refreshing. You get all the amazing hop aroma and bitterness out of the beer and then, out of nowhere, this surprising tangerine flavor. It will make your jaw drop! If you are looking for a refreshing, drinkable IPA to enjoy during the hot summer months then this brew is for you. 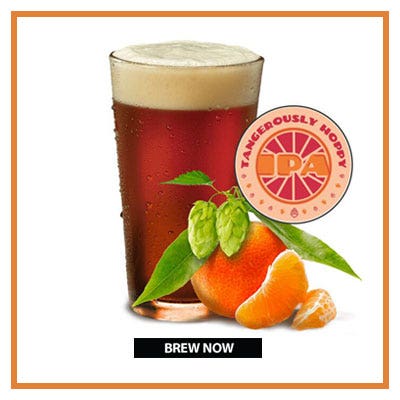 If you want to swap out the tangerine for something like grapefruit, orange or even something like raspberries you can. Just make sure you always use sanitized equipment when adding fruit additions to your brew. 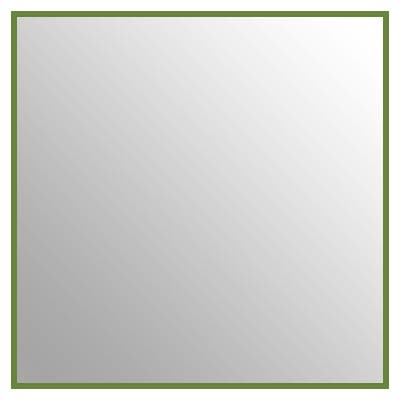 The Best Haze of Our Lives

Hazy IPA’s are all the rage and extremely popular. So, we had to jump in, and we jumped in big time! This brew is one of kind and once you brew it you will want to brew it up again and again. This is the first recipe on our list that uses grains so make sure to double-check that you have everything you need before you get started. The hop profile on this beer is wild- Simcoe, Mosaic, and Cluster! It doesn't get any better than this! 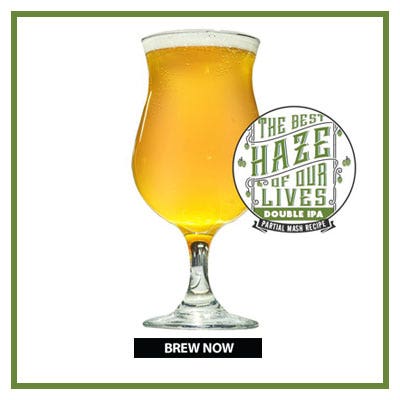 This beer is going pack a lot more aroma than it will bitterness. The aroma flavor in hops can dissipate quickly so don’t let it sit for too long. 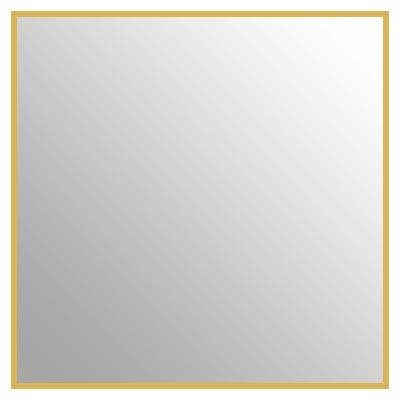 We had to get into the Brut IPA game. This beer is extremely light, crisp and bitter. With the special additive of Beano, yes that Beano, it will dry the beer right out and get that champagne-like finish you want out of a Brut IPA. 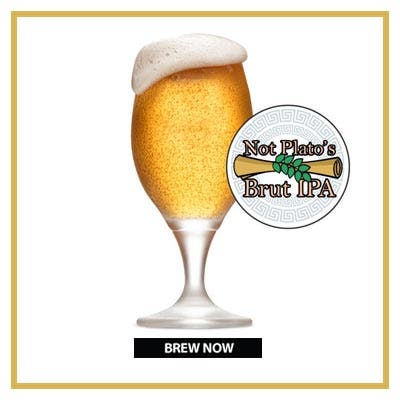 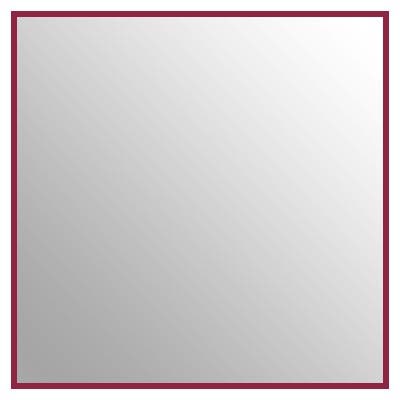 This is our rendition of Dogfish Head’s 90-minute IPA. This is a big imperial IPA with 9.5% ABV! This beer does require some work to brew, a hop addition every 5 minutes for 90 minutes. Trust us when we say it is totally worth it. This beer is so unique with a full rich malt flavor backed up by some serious bitterness. 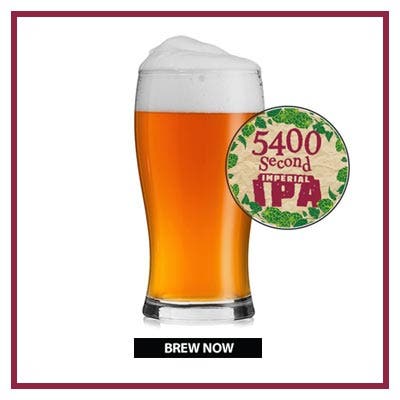 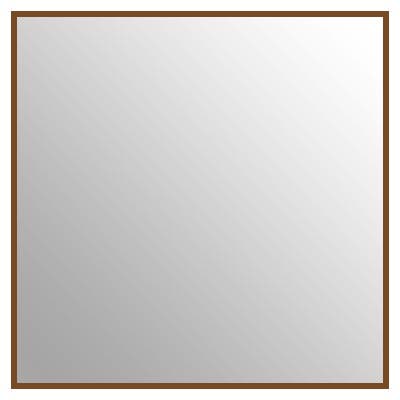 Just want a big ole beer with a ton of hops? Well, then this is for you. With a crazy 5oz of hops, this thing has some intense bitterness, flavor, and aroma that is so complex we can’t even begin to break it down. Not to mention this will blow you away at 10% ABV! 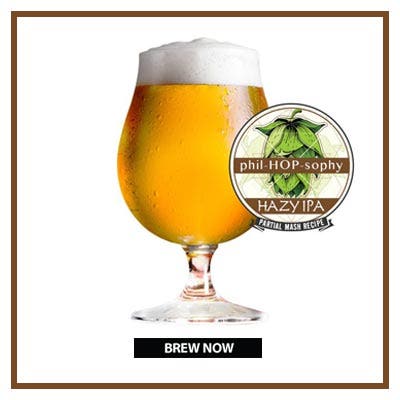 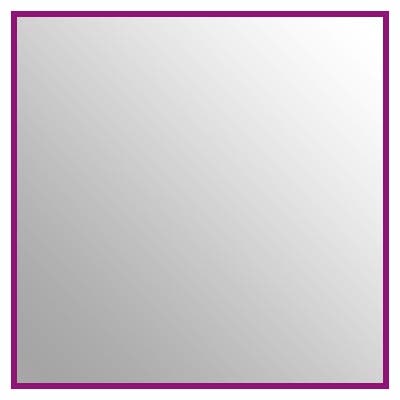 With 3oz of Citra Pellet Hops this bad boy is a great West Coast IPA. It’s light in color and not a lot of malt flavor but just rocks you with the bitterness. If you want to brew a true old school IPA, then this is the beer for you. 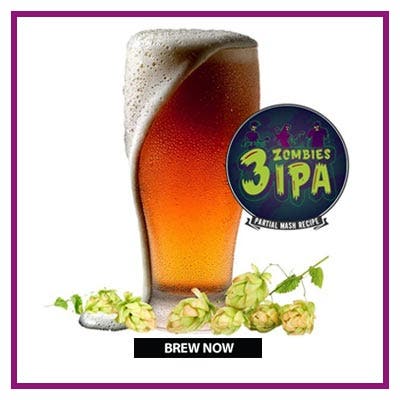