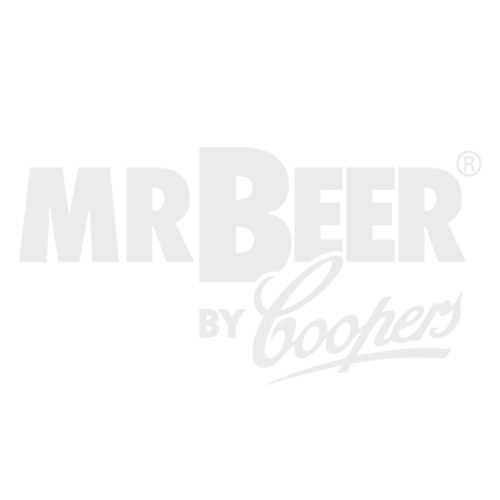 Beer and cheese. I'll give you a second to take that in. Because that's how long it took me to finish the first IPA and bowl of racecar yellow goop. Having gotten that out of the way I can take my time with the second helping of both. The citrus like bitterness cuts the gooey texture and the floral bouquet contrasts with the savory saltiness. As for that lingering spiciness, the hops will first fan the flames and then extinguish them, readying you for the next dip into the pool o' gold. Containing two of the "Three C's," Centennial and Columbus hops,  our API IPA brings the bitter.   With the Centennial as a strong floral variety (add the hops early in the boil to maximize this) and the Columbus known for its bitter bent, there are copious amounts of pungent flavor to go with this decadent cheese sauce.