Brewing with Mr. Beer Saves Water vs. Other Brewing Methods 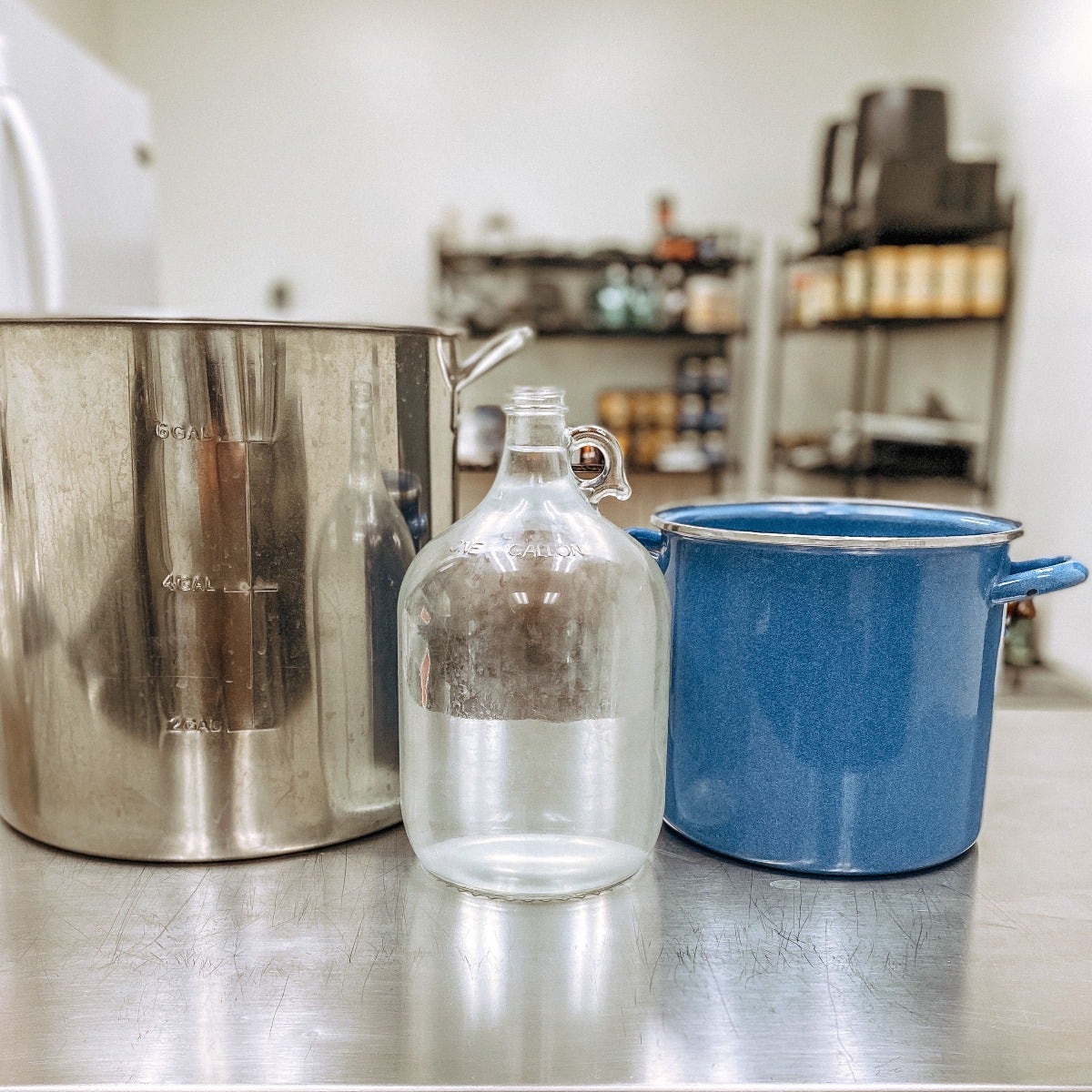 Homebrewing with Mr. Beer is better for the environment than brewing all-grain due to using less water in the brewing process.

Okay, so this is something that we wanted to look into. We don’t just make claims without doing our homework to make sure what we are saying is accurate. Thus, a test was conducted! We wanted to take a look at water usage when homebrewing.

Water is a pretty important component of the brewing process, not much can get done without it. You need water to brew beer and you need good water to brew good beer. You just can’t get around it.

So, if you wanted to use less water during your brew day to help do your part for water conservation than the best thing you can do is brew with Mr. Beer.

Not to mention you are also going to spend a few extra hours brewing from all-grain instead of the hour tops when brewing with Mr. Beer.

When using our refills to brew you don’t need to do mashing and boiling. The only water you need is 2.25 gallons. You will mix your can of Malt Extract into this and add your yeast and your good to go.

So, brewing with a Mr. Beer Refill cuts the water down that you are using as a homebrewer.

If you want to save on water for your brew day then try a Mr. Beer Refill. Brewing with Mr. Beer cuts down on time, helps with consistency, and makes an amazing beer!