Brew Now & Enjoy for the First Day of Spring 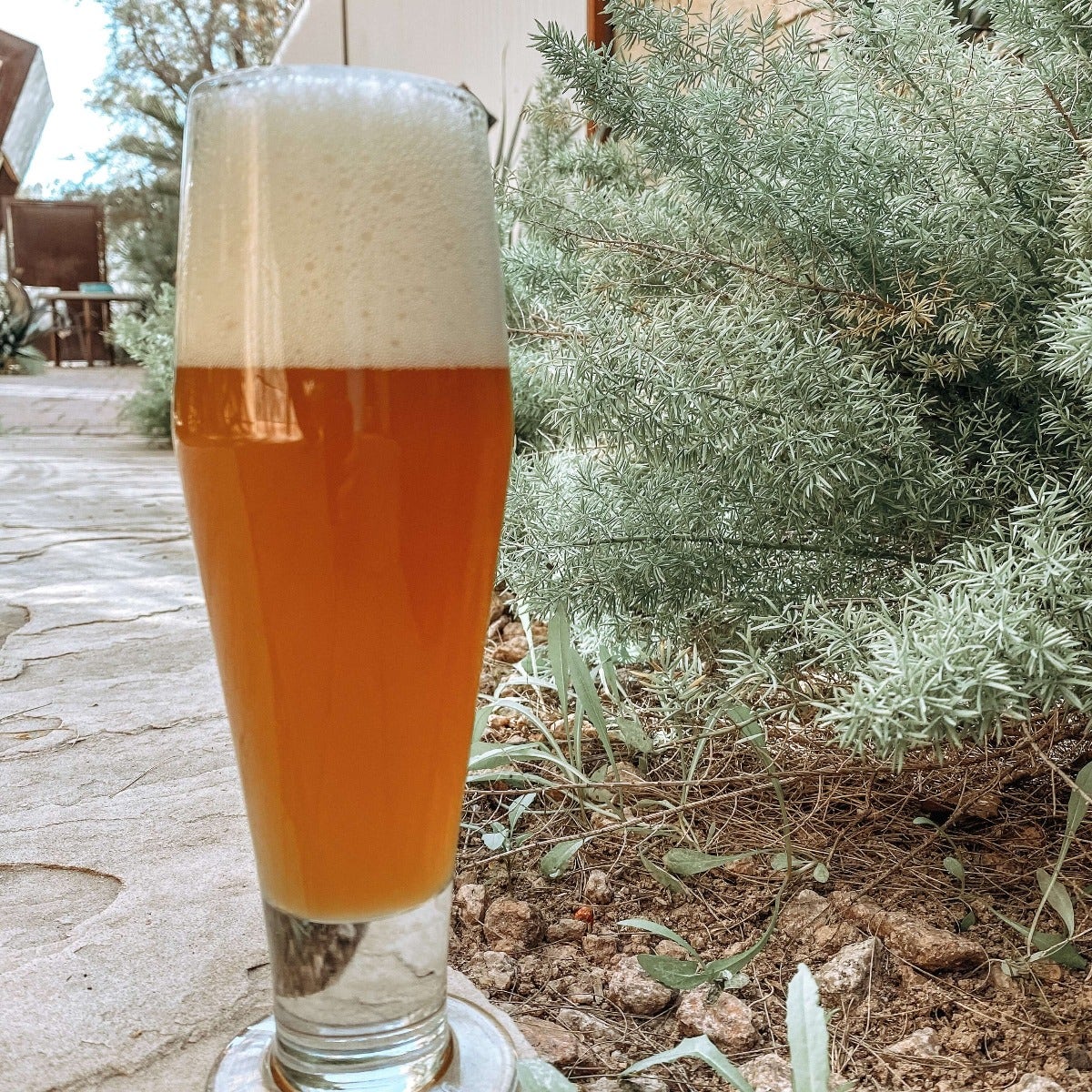 So, I know it’s early, but brewing is all about preparation. You brew now to enjoy the fruits of your labor later.  You might not be thinking of spring now, well, I take that back. After these last few months of winter, I think everyone is ready for warmer weather!

We wanted to offer you a little brewing schedule of what you can brew now to enjoy for the first day of spring which is March 20th. It will be here before you know it! Time just flies by when your brewing and drinking beer.

The first bucket is for recipes that you need to purchase by January 31st and then you need to brew them on February 7th. Obviously, you can purchase and brew earlier, this is just the absolute last day you brew these to have them be ready for the first day of spring.

You will notice a theme to these beers the majority of them are IPA’s and wheat beers. As we exit winter and the big stouts and porters something refreshing with a little bit of hop bite is just what you need to welcome you into spring.

The Best Haze of Our Lives Hazy IPA

Again, those are the recipes that you need to brew by February 7th.

Now for the next batch of recipes, you will want to order by February 7th and then brew on February 14th for ultimate enjoyment on March 20th. These recipes are.

Alright, that’s it! Make sure to plan your brewing ahead of time and think about what you might want to enjoy a few weeks from now. As always with all our recipes, make sure that you are following the directions and holding the proper fermentation temps.